Dave has assisted owners with in-aircraft type rating training and mentoring as well as factory acceptance and delivery from Embraer factories in Brazil and Florida since 2010. He has over 3,000 hours in Phenoms. In addition to the Phenom 100 and 300 he is also type-rated in the Citation Mustang and the Embraer Legacy 500.

Before his transition to business aviation, Dave served as an aviator for 23 years in the U.S. Air Force in front-line operational F-16 units in Europe as well as the United States. He earned instructor and check airman status in the F-16C. He also served as an instructor and evaluator in the T-37 for Air Force pilot training students at Columbus AFB and was the Assistant Chief of the 14th Flying Training Wing’s Standardization and Evaluation Division, evaluating the proficiency of the Wing’s instructors and supervisory staff. He was selected to fly the Lead and Opposing Solo #5 and #6 F-16 aircraft with the Air Force Demonstration Squadron (“Thunderbirds”), where he flew over 150 air shows in all 50 states as well as in Europe and South America. After leaving active duty, Dave served in the Air Force Reserve as Commander of the 39th Flying Training Squadron at Moody AFB, GA, and was an instructor pilot in the AT-38 supersonic jet trainer.

Dave enjoys meeting and working with each client and tailors his approach to their style of learning in order to meet their training needs. He and his wife Beth have two grown children. When he’s not instructing, he enjoys traveling and the outdoors; he lives in Charleston, SC. 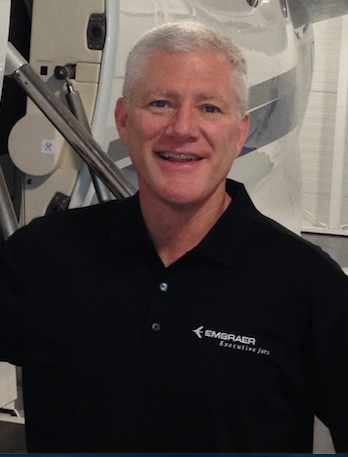