Jerry is a VLJ instructor pilot, mentor and FAA Designated Pilot Examiner (DPE) who has been flying as a general aviation, military, and airline pilot for the past 48 years and is type rated in the Eclipse 500/550, the Phenom 100 and the Phenom 300.

Jerry’s experience is the envy of every pilot and he has accumulated over 27,000 hours of flight time, 11 type ratings with the most recent the Legacy 500. Jerry got his aviation start in the United States Air Force flying KC-135s as aircraft commander and instructor pilot. He then flew for American Airlines flying several different types of aircraft and finishing on the B-777 as an international captain. All the while, Jerry never gave up his love for general aviation and provided pilot instruction in single and multi-engine Cessnas and Pipers.

Since 2007, Jerry has concentrated his instructor talents in the Eclipse 500 and the Phenoms starting as the manager of flight training and senior check airman at DayJet. Following DayJet, Jerry took a more personal approach and has been mentoring and instructing VLJ pilots from all backgrounds at their home base for their initial jet type rating and annual recurrent training.

Jerry is truly a teacher who can find out how to make each pilot perform to his/her best and in a way that makes each pilot he flies with comfortable and relaxed. Jerry is originally from New York and enjoys boating and riding bikes at his home in Plantation Florida with his wife Susan. 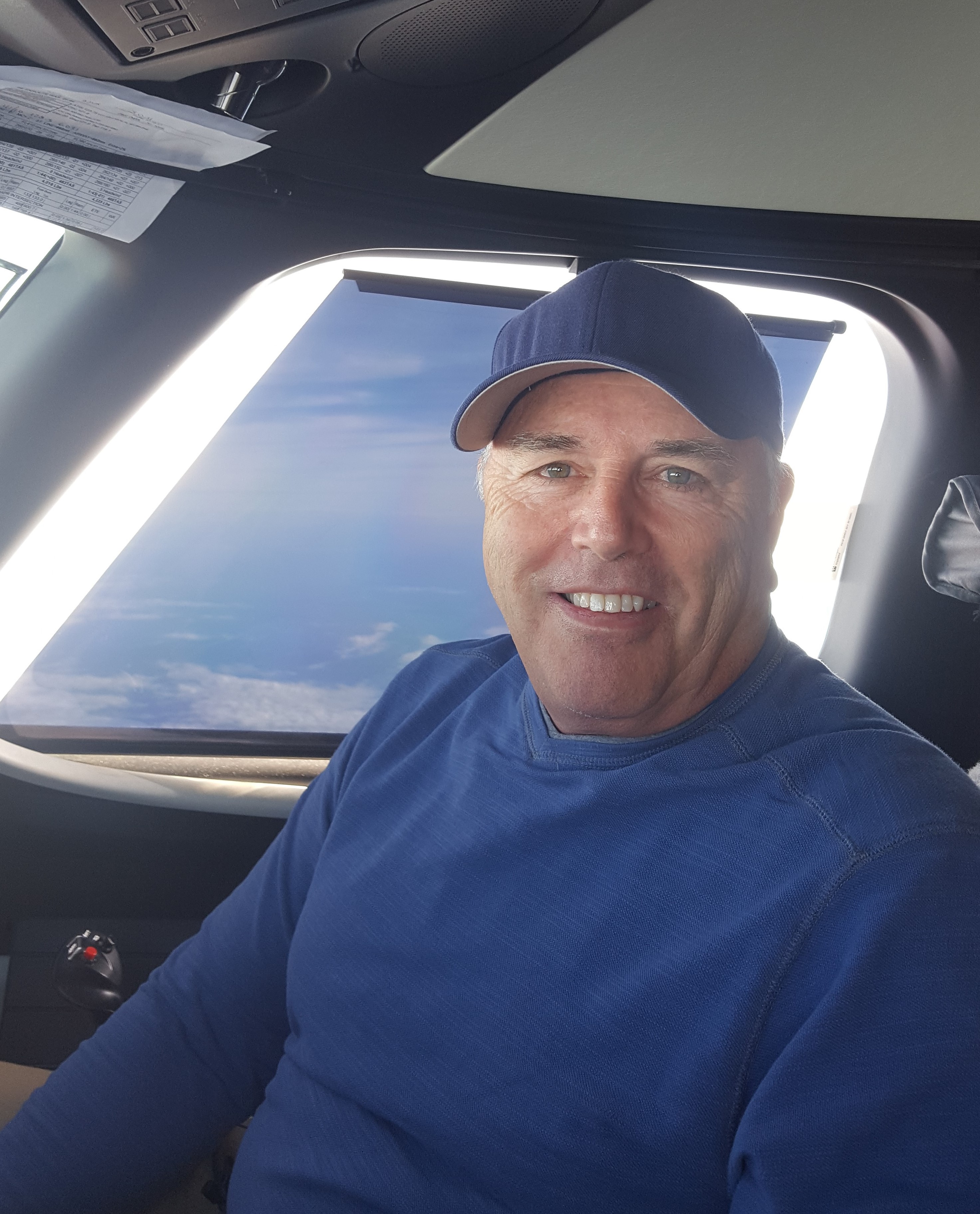