Kent Ewing is an Eclipse 500 instructor pilot and an FAA Pilot Proficiency Examiner (PPE) and has been involved with the Eclipse jet from the time of certification.

Kent was selected as one of the initial cadre of mentor pilots and subsequently served as Eclipse Aviation’s Director of Flight Operations.

As the Director of Flight Ops, Kent was in charge of experimental flight test, production flight test, and all company flights. As a former career Naval officer, Kent brought a professional and orderly approach to the Eclipse flight department which still serves well when transitioning pilots to their first jet. Since the position at Eclipse, Kent has maintained his leadership skills with positions as Chief Pilot – High Performance Aircraft Training, Chairman – TGV Rockets, Inc. and President of Leitch Video Corporation.

Prior to his current civilian career, Kent had a distinquished military aviation career. Kent was Commanding Officer of the USS America (CV-66) during Desert Storm. He also commanded USS Sylvania (AFS-2), Carrier Air Wing Seventeen, and Attack Squadron Sixty Six. He has flown 18,500 hours in over 100 different military and commercial aircraft, and made over 1150 carrier landings. He is also a graduate of the US Naval Test Pilot School Class 65.

Kent flew the first two Eclipse jets out of the country on sales tours to the Dubai air show in 2007 and to Russia in 2008. Kent has acquired over 1850 hours in the jet and has type rated dozens of customers. As an FAA designated PPE, Kent is authorized to conduct the annual recurrent training check for the Eclipse 500 required by FAR 61.58.

Besides the Eclipse, Kent also enjoys flight instructing with the Bonanza Pilot Training organization, flying his classic Beechcraft Baron with his wife Ann, and enjoying time with his family in Norfolk Virginia. 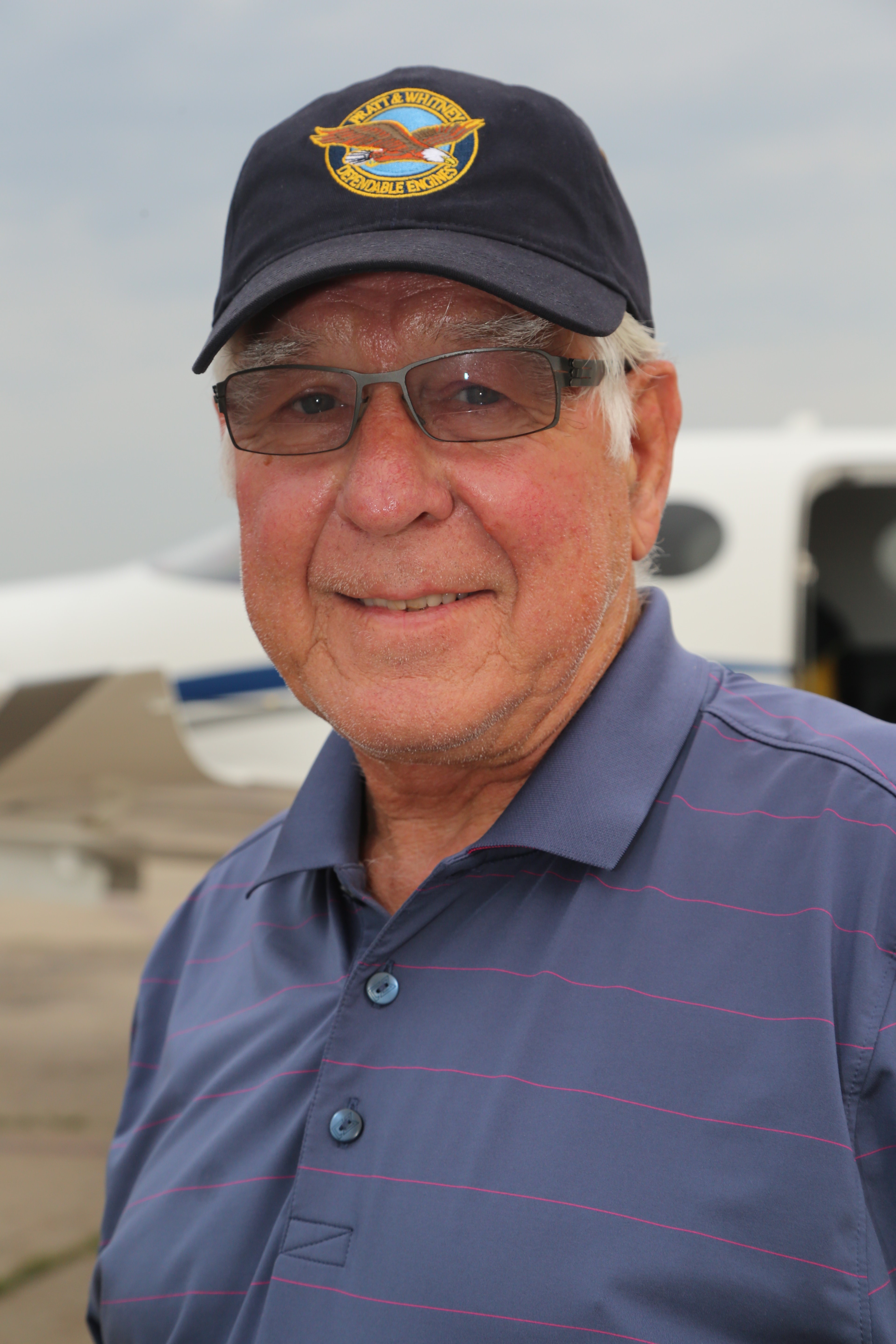