Lonny McClung is an instructor pilot and a designated FAA Pilot Proficiency Examiner (PPE) in the Eclipse 500/550.

In 2007, Lonny was selected as one of the early instructors and factory mentor pilots in the Eclipse 500. He has logged over 13,000 pilot hours.

Lonny has been a pilot for over 50 years, including 30 years as a carrier based jet fighter pilot. The list of military jets he has flown is long and includes F14, F-4, F-104, T-38, F-5, & A-4. A graduate of the USAF Test Pilot School, Lonny has recent experience as a contract test pilot and an instructor in the A-4. Much of his long career has been involved in pilot training. He was Commander Officer of three major USN training units: TOPGUN; F-14 Training Squadron (producing aircrews for all Pacific Fleet Tomcat Units) ; and Training Air Wing 2 (Training pilots for fleet air units).

Following retirement from the USN, he has remained active in aviation. He was Director of Aircraft Development and Director of Operations for Chalks Airlines, operating seaplanes in South Florida and the Bahamas — while managing a program to convert the HU-16 Albatross from piston to turbo prop power. In 2001 he was PIC for the Campbell Air Race team, flying a HU-16/Albatross in the London to Sydney Air Race as part of a round the world flight experience. Later he was a Check Airman and Line Captain for a Part 135 Charter Company flying the Lear 40/45. Lonny is currently a “check Airman” part time Line Captain for a Scottsdale-based Part 135 Eclipse Jet charter operator.

Lonny is also President Emeritus of the 10,000 member USN Tailhook Association; is a member of the Early & Pioneer Naval Aviators Association (“Golden Eagles”); the Society of Experimental Test Pilots; and has been recognized by Strathmore’s Who’s Who of business leaders. You can find him in his off-time in Phoenix Arizona on the golf course or traveling with his wife 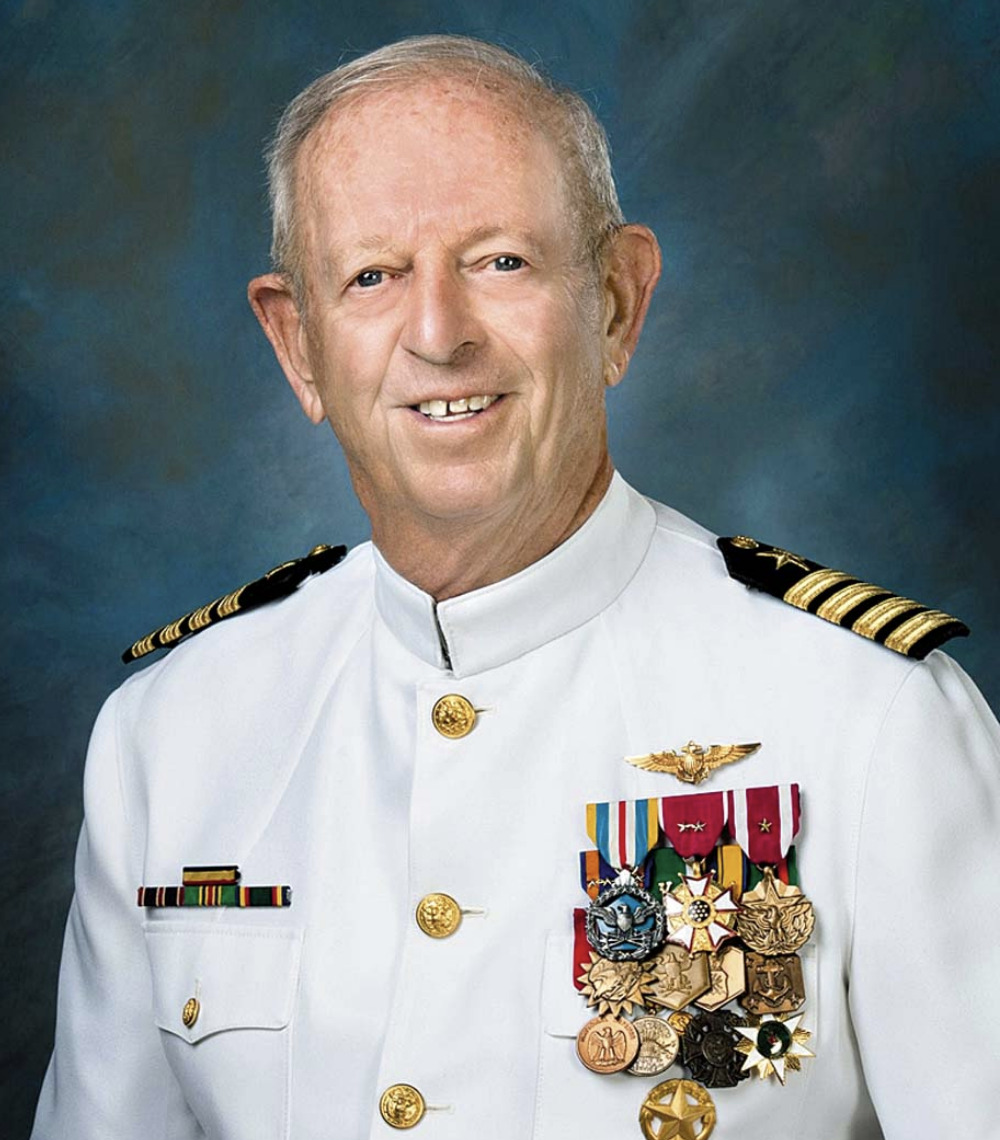