ron galbraith is an active pilot and flight instructor

Ron has been involved in aviation for most of his life.  He has been a pilot since 1974 and has been an active flight instructor for over 40 years accumulating around 9000 hours flying everything from Cubs to Jets, with over 3000 hours in Lancair/Columbia aircraft. Ron is also an Eclipse jet owner.

He started his career at Cessna Aircraft Corp in Wichita, KS on the Citation production flight test program, then moved to Seattle, WA where he worked on the B767, then B757 certification flight test program.  His next career move was to become an Air Traffic Controller, which he did for 24 years, working at Salt Lake City, and Denver ARTCC.  After retiring from ATC, he moved to Washington DC where he worked at the FAA HQ ATC procedures division, and served as ATC representative on NexGen, ADS-B, and UAS (Unmanned Aircraft Systems) programs.  He still does consulting for several other FAA contract programs.

He is currently chief pilot for RG Aviation, specializing in Lancair/Columbia/Corvalis, and Eclipse EA500 training.  He owned/operated a COL4 for 10 years and currently owns, operates and maintains an Eclipse EA500.  Ron has flown first flights in over 200 different experimental aircraft, and has built a Long EZ, Lancair ES, and Lancair IVP.   He has given ATC seminars all across the country including SunNFun, and AirVenture in Oshkosh.

In addition, Ron was also one of the first 10 people worldwide to hold both a Master CFI and Master Ground Instructor Certification 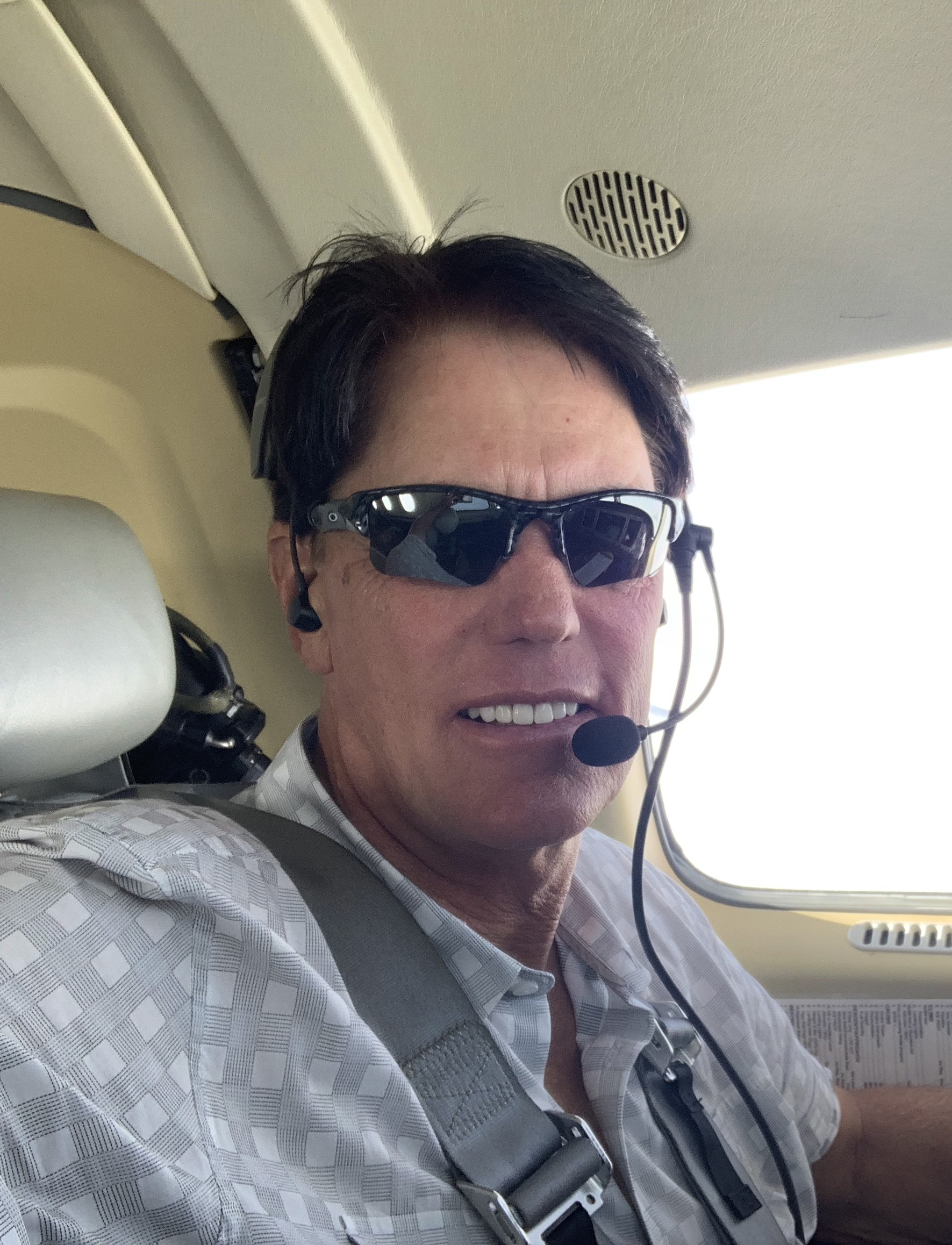