Trevor is a Phenom 100 instructor with a broad background in aviation. He has been flying Phenom 100/300 aircraft since 2014 and has accumulated over 2,200 hours between the two

Trevor is also typed in and currently flying the Citation 560XL when not flying the Phenom. He’s also single-pilot type rated in Cessna Citation 525’s and is rated to act as second-in-command in the North American B-25 Mitchell bomber.

Trevor first started flying at the age of 12 after he was bitten by the aviation bug while flying with his dad. He soloed after his 16th birthday and quickly acquired additional ratings, becoming a flight instructor at the age of just 19. Trevor attended Kansas State University’s Aviation program where he became a University Senior Instructor/Check Airman and was also responsible for teaching the tailwheel and upset/aerobatic programs.

After college, Trevor began working for a Part 91K/135 operator as a Phenom 100 and 300 co-pilot as he gained experience in those aircraft. He still flies for that operator, and is now Captain on the CJ2+ and Training Captain on the Phenom 100. In addition to his full-time job, Trevor does a lot of contract flying in Phenoms, including everything from instruction and mentoring to delivering aircraft across the Atlantic to worldwide destinations.

Trevor enjoys meeting and working with all kinds of pilots and derives special pleasure from mentoring pilots to be safer and more successful in their flying. When not flying turbine equipment, Trevor enjoys other aspects of general aviation like flying his 1946 Cessna 140 and helping take the North American B-25 “Miss Mitchell” to airshows to share with other enthusiasts. 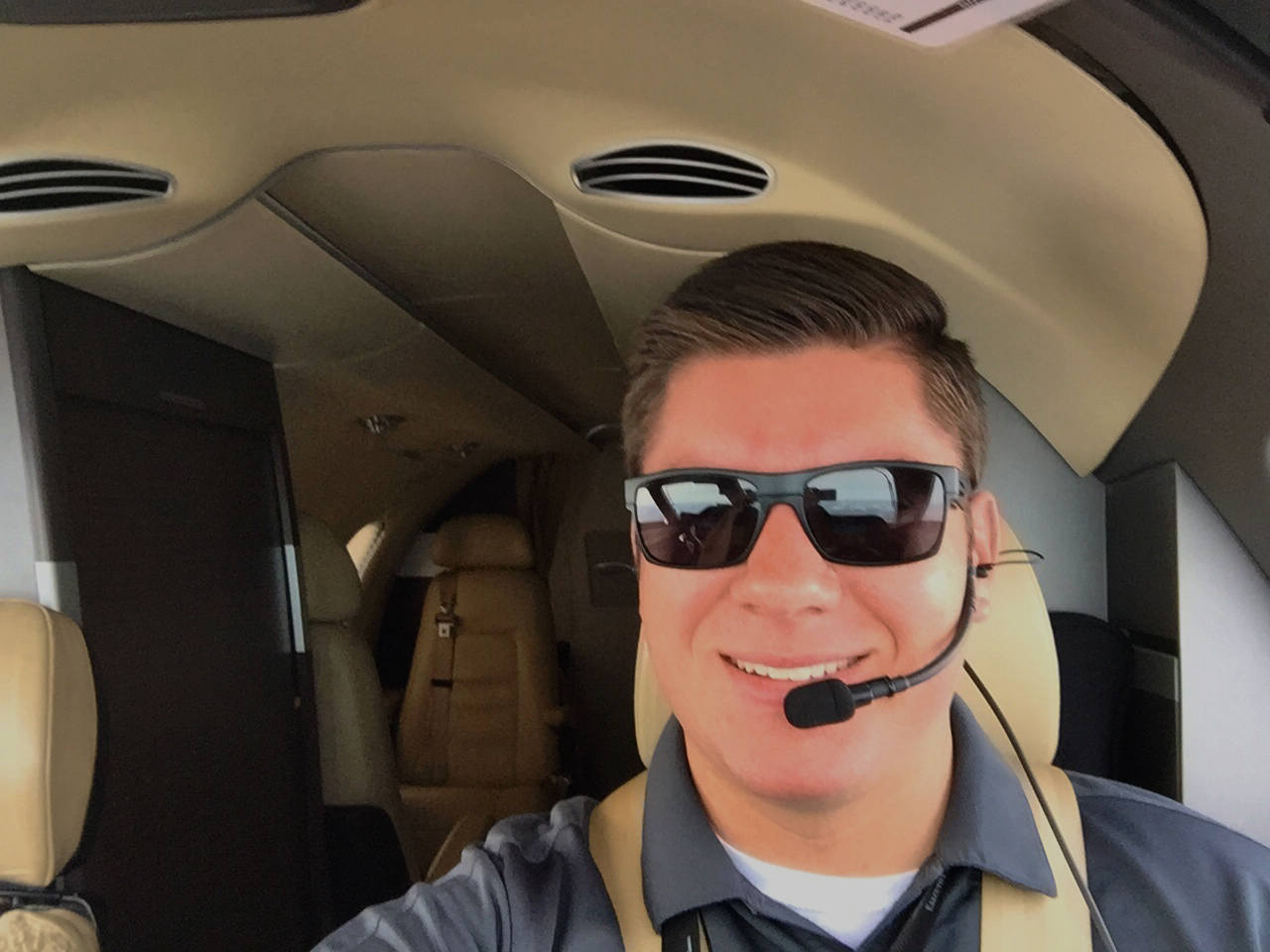